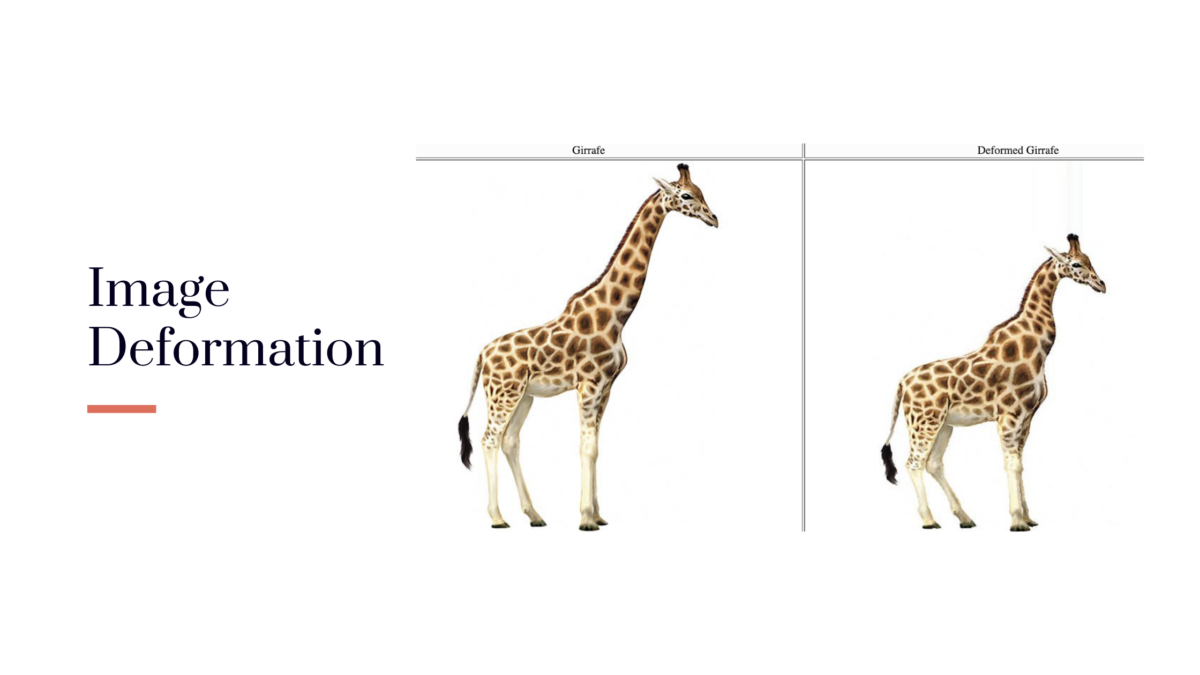 Image Deformation is a computer vision task which involves manipulating an image to change its shape, as seen in Figure 1. In such cases, the underlying transformation demands a dense correspondence of pixel coordinates between the source and target image [1]. Mathematically, for every pixel coordinate (x, y),  we need to compute a motion vector (u, v)  such that

Where Isource and Itarget represents the source and the target image respectively. It can be realized that the displacement vector (u, v) is different for each of the pixel coordinates.

where t1and t2 represents the displacement of the pixel along X- and Y-direction respectively.

represents the degree of rotation of the pixel in anti-clockwise orientation.

Where sxand sy represent the scaling factor along X- and Y- direction respectively.

It involves translation, rotation, and uniform scaling (same amount of scaling in both X- and Y- direction), and mathematically represented by,

Shear transformation, also known as skewing, slants the shape of an object. It is to be notated that skewing will occur in one direction at a time, while the other coordinate remains the same. Mathematically, it can be represented by either of the following equations with respect to the skewing along X or along Y direction respectively.

It is a composite linear transformation that includes all possible transformations (translation, rotation, scaling, shearing) along the same plane, represented by,

Projective transformation is also linear, however, the transformation occurs across two different planes, and hence two additional parameters are required to model the same, given by.

Thin plate spline interpolation [4], also known as TPS, is one such nonlinear transformation that uses the a set of control-point pairs ( source control points

)  to compute the required parameters and then these values are used to find dense correspondence for the rest of the vertices. TPS model the non-linear deformation as a function f that establishes a one-to-one correspondence between the source and target vertices. Mathematically,

is the euclidean norm between a control point and a source vertex,

) are the non-linear weights associated with each of the control points i , and {

} are the set of affine parameters. In particular, we need to compute the values of these 2n+6 parameters with the prior knowledge of the n control point pairs.

Image deformation, irrespective of linear or nonlinear, requires prior knowledge of a set of control point pairs to compute the parameters of the spatial transformation and thereafter find the dense correspondence using the underlying equation. In other words, (a) extracting these key points alongside (b) finding their correspondence in the target image is another research domain. The former problem can be tackled using a pose estimation-like architecture [5] which regresses the joints and corner locations, whereas the later one requires a learning-based geometry matching module to find their mapped locations in the target image. 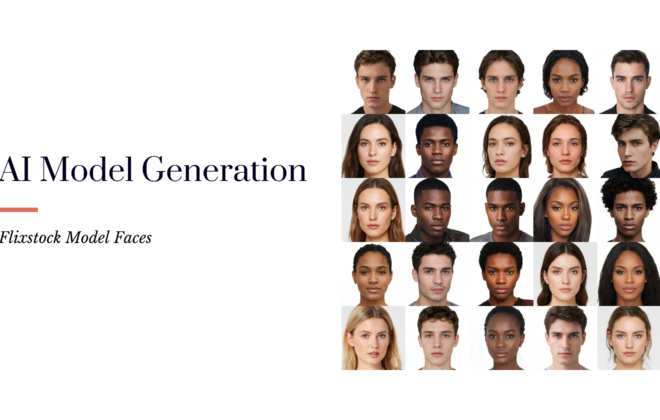 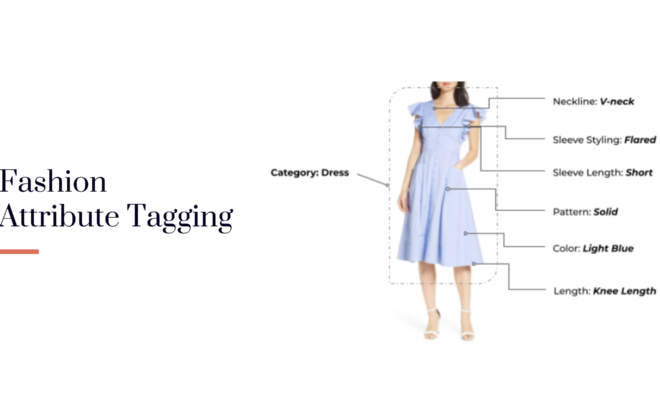